As you all might be aware I planned to leave Berlin Sunday the 15th from Tegel via Amsterdam to Singapore. So I had a relaxed Sunday, jumped into the taxi and arrived at Tegel. The first thing I´ve seen without leaving the taxi was “gestrichen”. Not knowing the flight number or anything lese but this little “gestrichen” followed by a “cancelled” worried me a bit. So I jump out of the car straight to the counter and the dear lady confirmed the cancellation. Well done. Good bye Singapore – at least for today. As told I went to the counter and a pretty relaxed KLM expert told me that I´ve been luckily booked onto the next flight at 6:30. Well keeping in mind that I might take a while to Amsterdam and unfortunately checking in the luggage again, as it is impossible, even having two flights with KLM, to check through the luggage. Finally an “more experienced” specialist did take over and booked me and the luggage through to Singapore. Arriving with a little delay, which gave me something like 20 minutes to run straight from the upper end to the opposite end of the airport, I finally made it to Singapore.

Insider: Is it only me that does not wonders about KLM, knowing that the French bought the airline?

Remark: As I´ve been “treated” at the KLM counter a man knowing that his Sunday afternoon flight has been cancelled walked to the counter to check his situation. The dear KLM lady was kind enough to start the conversation with a joke about the cancellation. In this particular moment I wondered why I did not bring a helmet and a bullet proof west. I knew there is something coming up, like in an old good western, both guys on the street waiting for the first move. You just waiting and hoping that he is not missing his target.

Finally the guy decided to act smart and ignored the joke. Relieved. 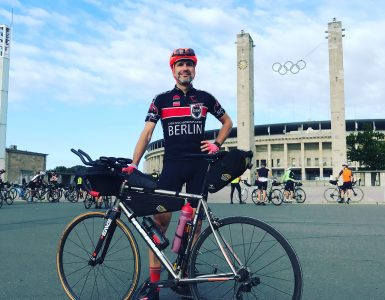 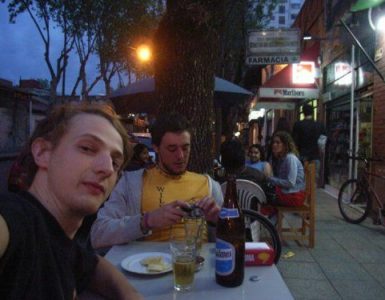 After almost 12 hours coming from Amsterdam I arrived in Singapore